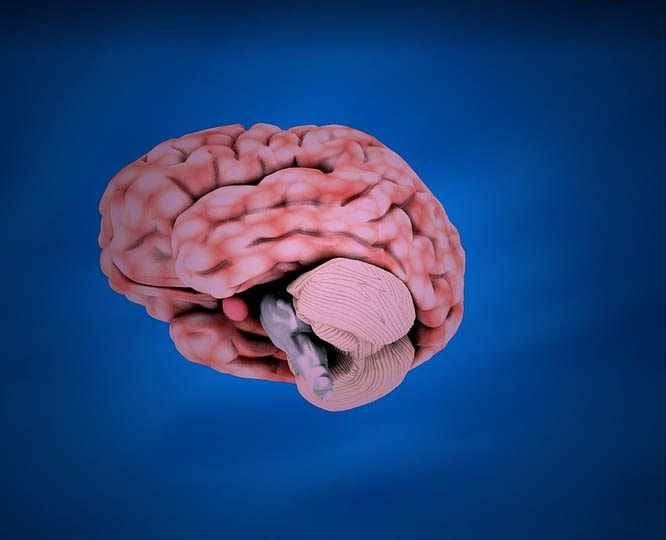 There are so many mental disorders that will affect a person. From mild problems to fatal problems, the disorders differ in intensity. Most of the disorders are caused by life events that push our minds to limits it cannot handle. Life situations usually cause things like stress and depression. Sometimes the effects of things such as stress depression and anxiety can cause mental illness. No matter how mild the illness is, it is always recommended to get treatment. Psychologists usually a vast number of such diseases.  Some of the illnesses include;

This is evidently one of the commonest illnesses today. It is characterized by symptoms such as delusions, hallucinations, and paranoia. Most people suffering from this ailment will also report of hearing voices. A patient with schizophrenia is usually at a big risk of detachment from reality. The treatment of this ailment entails the use of antipsychotics plus therapy sessions. Patients are always advised to take a regular dosage of medications at all times.

This illness is also called manic depression. Rapid mood swings characterize it. The mood swings can be manic or depressive. A manic mood swing usually has symptoms like lack of sleep, too many thoughts, and have an elevated mood. A depressive mood will entail suicidal thoughts, lack of energy and a depressed mood. Bipolar disorder makes patients unable to keep a job or even maintain a social relationship. Psychologists will administer medicine as well as therapy to treat this ailment.

Since most mental ailments are usually mild, they often go undetected. The obsessive-compulsive disorder is one of such ailments that often goes undetected. Patients with this illness will often have redundant behaviors like washing hands every time, anxiety, nervousness and irrational fears. The psychologist will administer medication as well as natural therapy to solve the disorder.

This is another common disorder that we might have come across. When you tend to have too much anxiety sometimes for no good reason chances are you are suffering from this illness. The symptoms include muscle tensions, difficulty in maintaining concentration, trouble sleeping, and irritability. The ailment is mainly related to stress in that stressful situations can lead to a GAD. It is treated with therapy and anti-anxiety medication.

There are many other ailments that therapists will treat. In general, psychologists will deal with any disorder that entails a person’s psychology. The services of psychologists are therefore very vital in the society. Nonetheless, everyone should take care of their selves to avoid mental disorders.…